Are Indian and Sri Lankan curries the same? What's the difference?

I get asked this question often by people who love Indian curries but have yet to try Sri Lankan curries.

One of the main differences is the use of coconut oil and coconut milk. Sure, Indian curries also include coconut, especially in the Kerala region. But Sri Lankan curries contain far more coconut milk than their Indian counterparts. This makes Sri Lankan curries thinner, but that does not mean they are less spicy. In fact, these thinner curries tend to be more heavily spiced than many Indian versions.

The real uniqueness in Sri Lankan curries is not in the individual spices used but the prominence with which they are featured in each dish. Sri Lankan roasted curry powder is one of the key ingredients that bring a different flavour profile to Sri Lankan Curries.

Indian curries often include different spices added in varying proportions instead of adding their own curry powders. Sri Lankan roasted curry powder is what gives Sri Lankan curries such a distinctive taste. I make my own Sri Lankan Roasted Curry Powder - it takes a lot of time and a lot of ingredients but gives you that very distinctive ‘Sri Lankan’ flavour.

You will often find black pepper in Sri Lankan curries. It is native to Sri Lanka and is another powerful spice extensively used for heat as well as flavour. 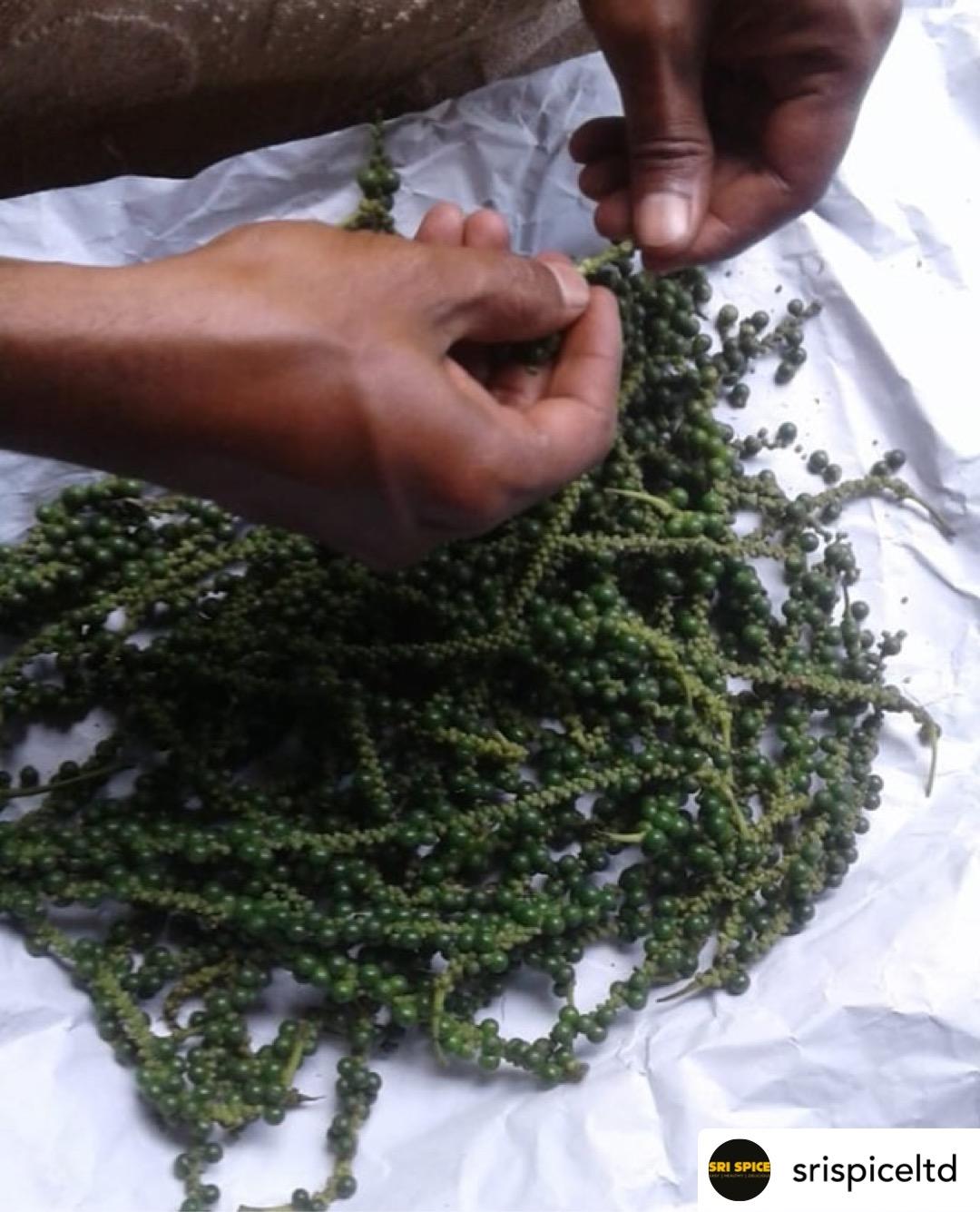 Historically many traders from all over the world have come to Sri Lanka to take advantage of the incredible variety of spices and precious stones. It has also had Dutch, Portuguese and British rule before becoming truly independent in 1972. These traders and ‘foreigners’ have all brought their own native dishes to Sri Lanka and influenced some of the food regularly eaten there. Sri Lanka is perhaps more likely than India to include non-native recipes and ingredients. You can regularly see this in Sri Lanka with food such as ‘Lamprais’ a Dutch- influenced dish frequently eaten.

Another key component you will find in most Sri Lankan curries unlike in the Indian curries is the use of Maldive fish. It is simply added to give a boost of umami flavour to any vegetable curry.

So, there you go. Now you can get an idea about the differences you can find between Sri Lankan and Indian curries.

Thea SamuelEditor
Back to blog

Subscribe to our newsletter and keep updated with the latest news, new products and product reviews.